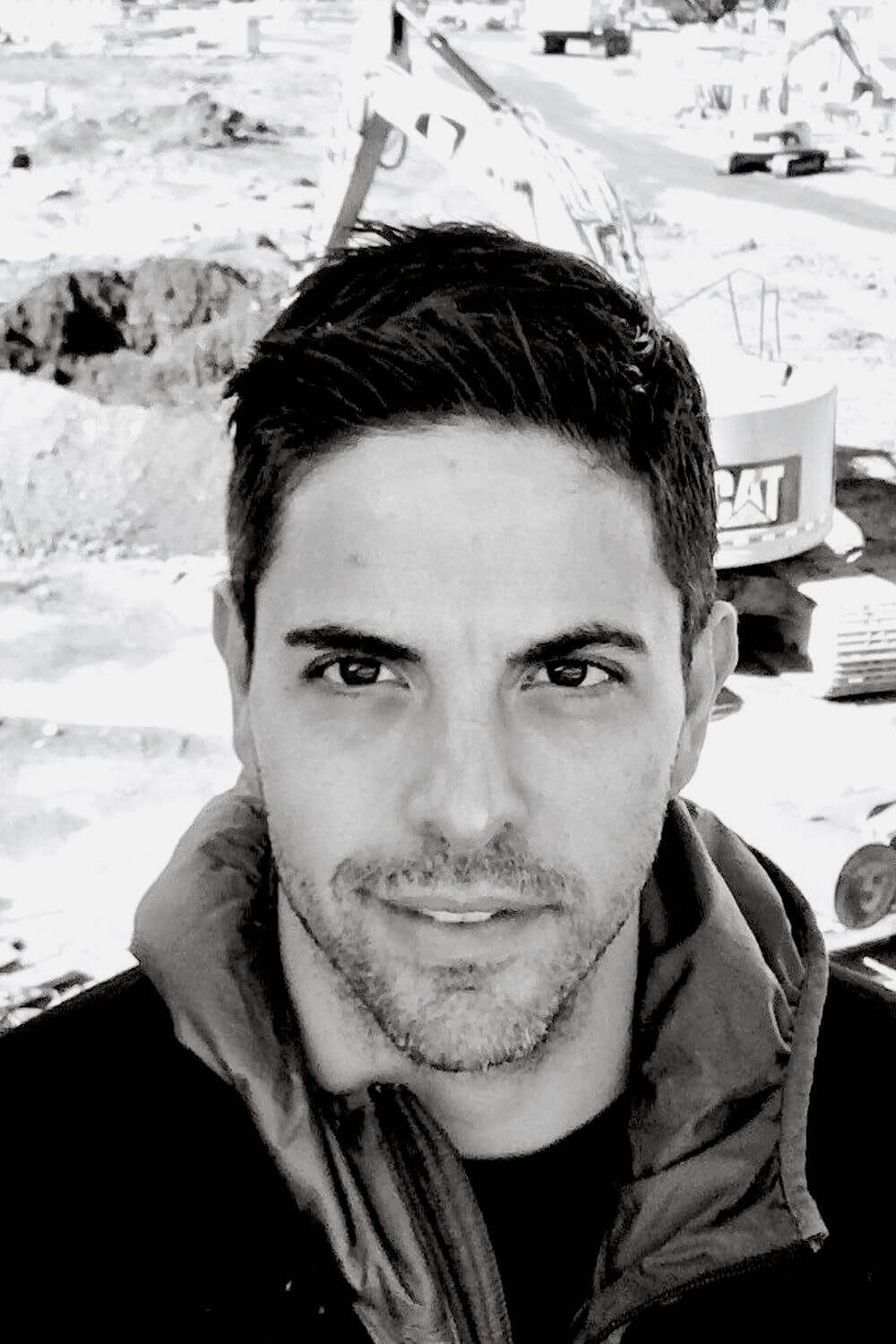 Marco Auteri is a seasoned professional working in real estate for over 15 years. he started his career as a real estate broker for 3 of the most prominent brokerage firms in NYC, specializing in the marketing, selling and leasing of new ground up development throughout the city and responsible for approximately half of a billion dollars in transactions. In 2013, Marco joined BFC Partners as VP of Marketing and Leasing and shortly thereafter a Project Executive, with his primary focus working several large scale developments including Staten Island Empire Outlets and City Point in Brooklyn where he oversaw the procurement of the trades, managing consultants and responsible for the marketing and leasing operation.